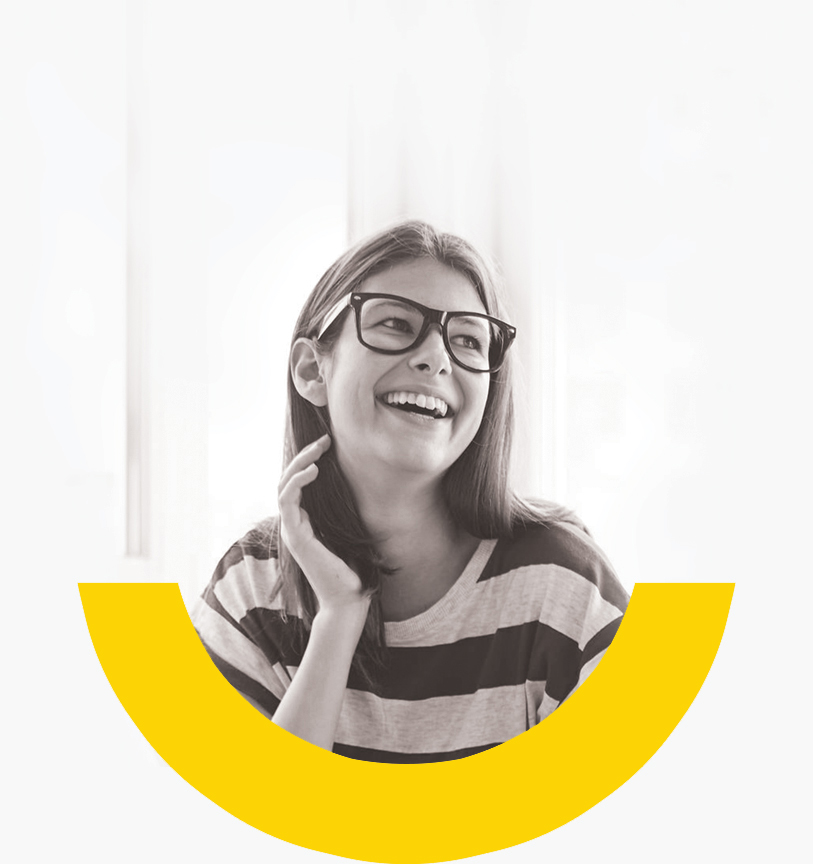 Whether you’re visiting us for cosmetic or general dentistry we provide a comfortable experience with results that will last.

The staff and management at Okanagan Smiles respectfully acknowledge that we live and work on the unceded and traditional territories of the Syilx/Okanagan people. 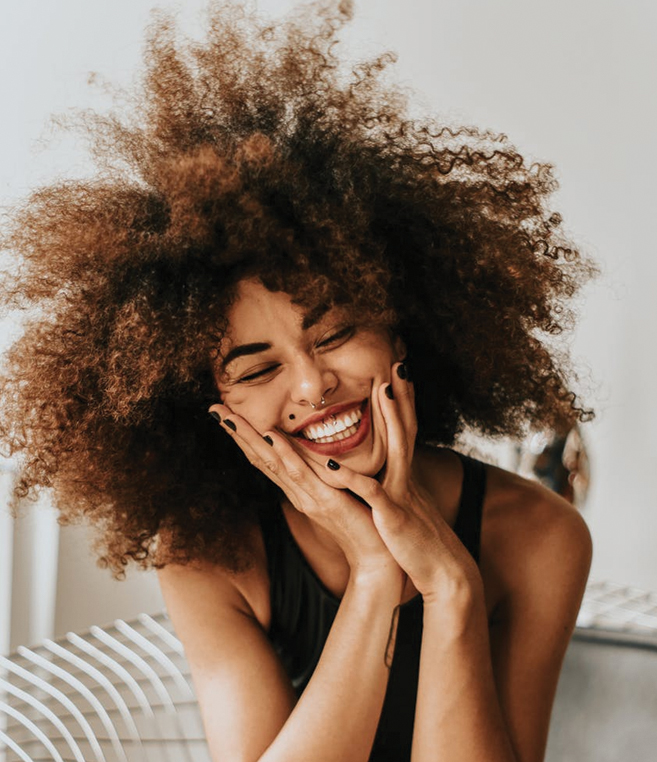 As a new patient, we are concerned about your oral health, since dental health impacts your whole life. We are a patient-centric dental office in Kelowna and our goal is to continue to improve on the patient experience at the dentist. In order to provide the best service possible, we place a heavy emphasis on our own continuing education and staying up-to-date with what is new in dentistry. We have a passion for learning and bringing new services and treatment options to our Kelowna dental office so that our patients will have choices!

Although our values weigh heavily on the importance of oral health, we realize that this isn’t the #1 priority for everyone at every point in their lives. Our goal is to help educate and help you do what you can, when you can, so that you get the best possible care over time. 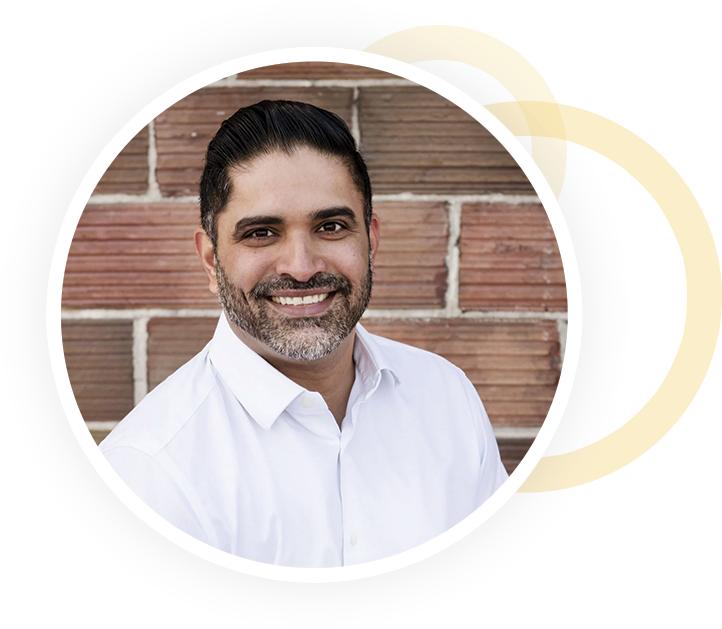 Although a resident of British Columbia, Dr. Grewal travelled South to the United States to complete his graduate studies. He earned his Doctor of Dental Surgery Degree from the University of Southern California. His dedication to excellence led him to further pursue a preceptorship in Restorative Dentistry from the University of California, Los Angeles, that has made him well-versed in the latest techniques, of not only restoring functionality, but also enhancing aesthetics. 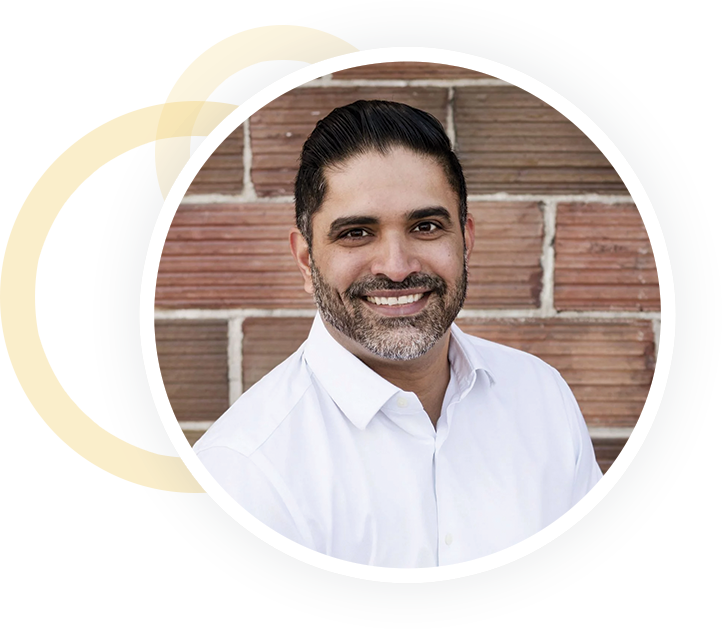 We Love to See You Smile 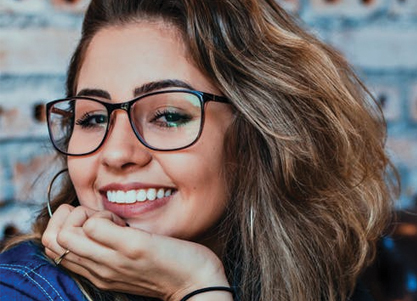 While the functionality of your teeth and jaw is our primary concern, we fully understand that cosmetic dentistry can be as important to your overall physical and mental health as general dentistry. 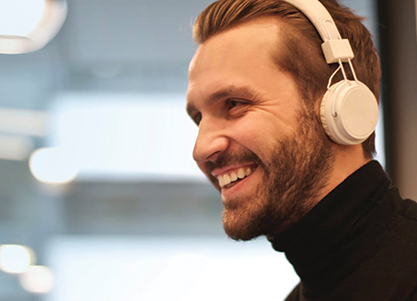 Who doesn’t want white, good-looking teeth? At Okanagan Smiles Dentistry, we make a point to carry more than 30 shades of white to ensure that your fillings aren’t noticeable and leave looking your very best! 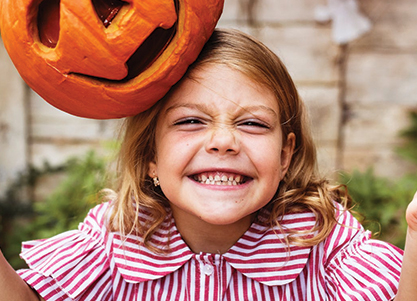 Children are always welcome. We have designed a special area in the reception dedicated to entertaining children. We have an office iPad and television to keep kids entertained, or they may pick up a book and read it on the indoor grass!

Have you been interested in aligning your teeth? Join us for an open house on Friday December 2, 2022. We will be providing complimentary Invisalign consultations (includes all required x-rays and 3D iTero scan) to answer all of your questions regarding teeth alignment, bite correction and comprehensive Invisalign treatment. If…

Help us Light up Smiles at the Festival of Trees

The holiday season is a great time to celebrate, and it’s an even better time to help others. This year, as a Festival of Trees sponsor, we are helping children in the community, and we’re inviting you to join us. With the help of community members like you, we’re confident…

Research tells us that the act of smiling causes the brain to release neurotransmitters that help lower stress. People who smile often are perceived as confident and happy, and there’s a medical benefit to smiling, too. Smiling and laughter releases endorphins into our system, which have an overall positive effect…

“Let's face it, few people enjoy going to the dentist, especially if you are someone who has to undergo some sort of dental surgery. It used to be that I would dread and stress about dental visits, but not so with Okanagan Smiles. I have the utmost respect for Dr, Grewal, his staff's professionalism. Here is a place where the staff remember you, and treat you so well. I have had to have a few invasive procedures and Dr. Grewal makes the experience as painless and comfortable as possible. I highly recommend Okanagan Smiles.”

“You were a God send on a dark day. Thank you. Thanks to all of you wonderful people who helped relieve our Aunt's pain. Your swift and caring action gave her and us great comfort. Thank you so much for the amazing work you do, both locally and abroad! Emily & Shelly”

“Dear Staff at Okanagan Smiles,Thank you so much for letting me job shadow at your office. I really enjoyed the experience.”

“Thank you so much! As always, the staff at Okanagan Smiles is amazing! Greatly appreciated!”

“This was without a doubt my favourite dental visit of all my 23 years.. and that's not because I only had 1 cavity this time (I used to strongly dislike brushing my teeth when I was young). The front desk staff are cheery and made me feel like I was a friend they have known for a while.”

“First time there and everyone was amazing, understanding and super nice. Awesome experience! Being pain free is an amazing feeling and they gave that to me, I can't thank them enough.”

“I never thought I would leave the dentist after a filling and say that was awesome. Being 20 or more years since I last had a filling I waited in horror for the needle wondering what the dentist was waiting for. Then I realized she was already done. I never felt a thing.”

“You guys are absolutely amazing! So gentle you can’t feel a thing. You all were so supportive when I developed cancer and I can’t thank you enough! You truly touched my heart! I have and will continue to recommend people to Okanagan smiles…because lets face it…You guys rock!”

“Hard to say one loves their visit to the Dentist. But I appreciate 1) On Time 2) Will take a late appointment to fit in a filling and do it quickly and efficiently 3) Friendly – the receptionist team as well as the dental staff 4) Would highly recommend this office if you are looking for a dentist.”

Leave A Review
Okanagan Smiles is waiting to hear from you – let us help create a perfect smile for you and your loved ones! Book An Appointment

Home
About Us
Our Team