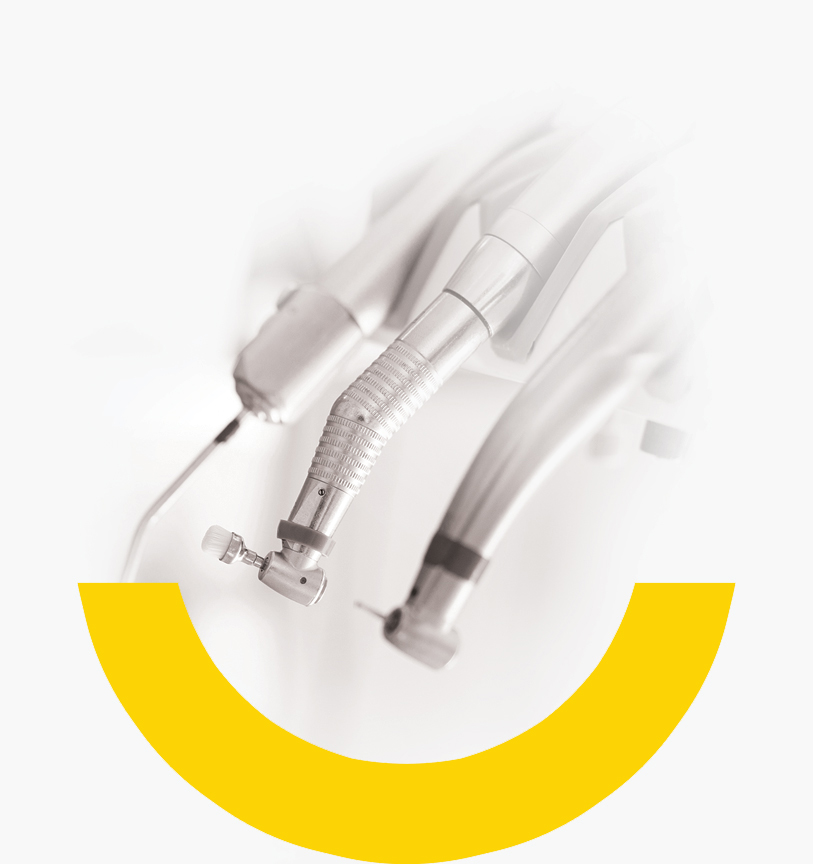 Whether you’re visiting us for cosmetic or general dentistry we provide a comfortable experience with results that will last. 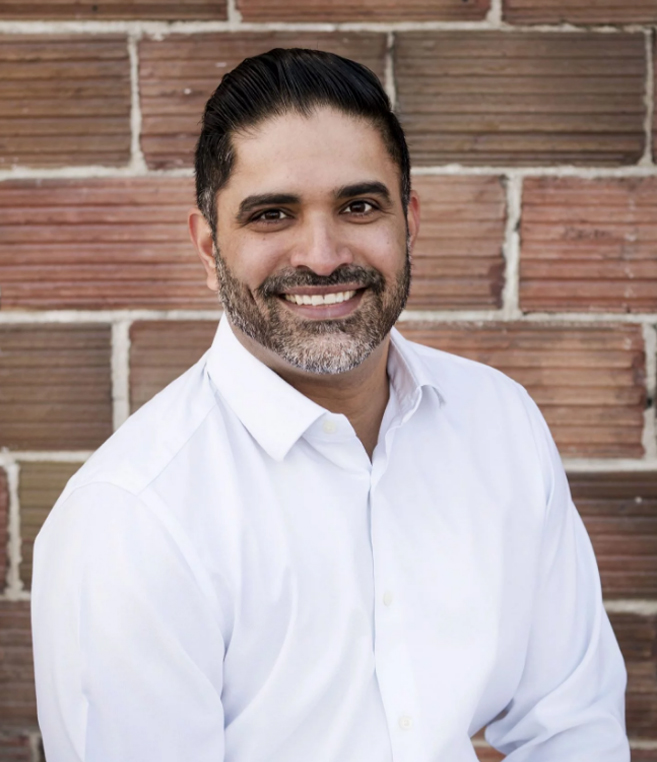 Although a resident of British Columbia, Dr. Grewal travelled South to the United States to complete his graduate studies. He earned his Doctor of Dental Surgery Degree from the University of Southern California. His dedication to excellence led him to further pursue a preceptorship in Restorative Dentistry from the University of California, Los Angeles that has made him well-versed in the latest techniques of not only restoring functionality, but also enhancing aesthetics.

Eventually his love for our scenic Pacific Northwest has lead him to call Kelowna home. He is currently settled here with his beautiful wife and son.

Dr. Grewal is skilled in all areas of dentistry and enjoys integrating an interdisciplinary and comprehensive approach to creating healthy smiles. He believes very strongly in continuing education so he can combine his own valuable experience with advanced technology to provide comfortable dentistry. As such, he has pursued further training in implantology, orthodontics, periodontics (gum and bone grafting) and Mild sedation.

He is a very approachable individual and enjoys working with both adults and children. He endorses patients to be involved and understand their treatment plan. He is a firm believer of Evidence-based Dentistry and does not indulge in “experimental” techniques and materials. He is dedicated to providing the highest quality dental health care & service to all his patients.

Dr. Grewal is excited to be working with the knowledgeable and friendly professionals at Okanagan Smiles. He looks forward to serving the community by helping everyone to establish and maintain a healthy smile.

Our amazing team is here to help!

The Okanagan Smiles Kelowna Dentistry team will provide you with personalized care and build a relationship with you through each of your visits. Our experienced team will take the time to answer your questions, while educating you on your dental health and treatment options.

Our goal is to be consistent in our treatment plans, providing you with a committed approach to your oral health. We always have at least one dentist in the office to serve patient’s appointments, and to handle emergencies as they arise. If you have trouble getting time off work, we offer evening appointments as well. We are all committed to continuing education and will stay up-to-date on the evolving dental procedures as they unfold. 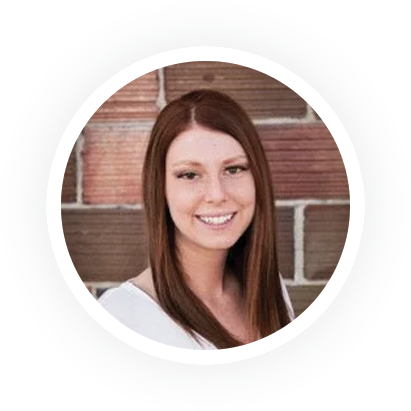 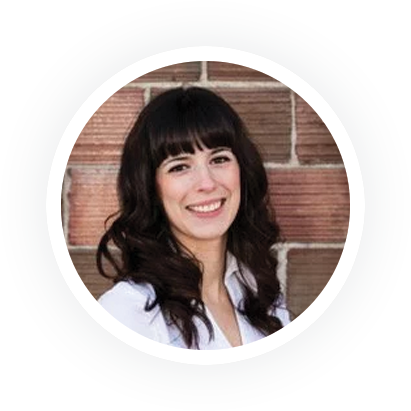 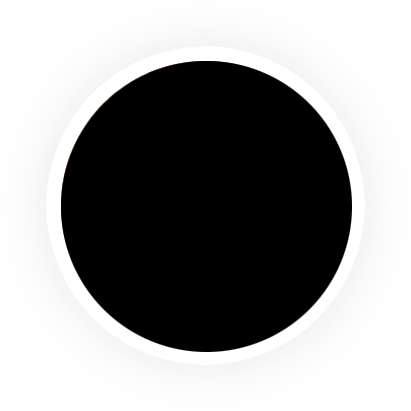 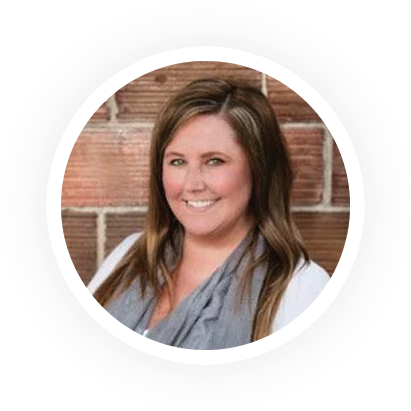 Okanagan Smiles is waiting to hear from you – let us help create a perfect smile for you and your loved ones! Book An Appointment

Home
About Us
Our Team